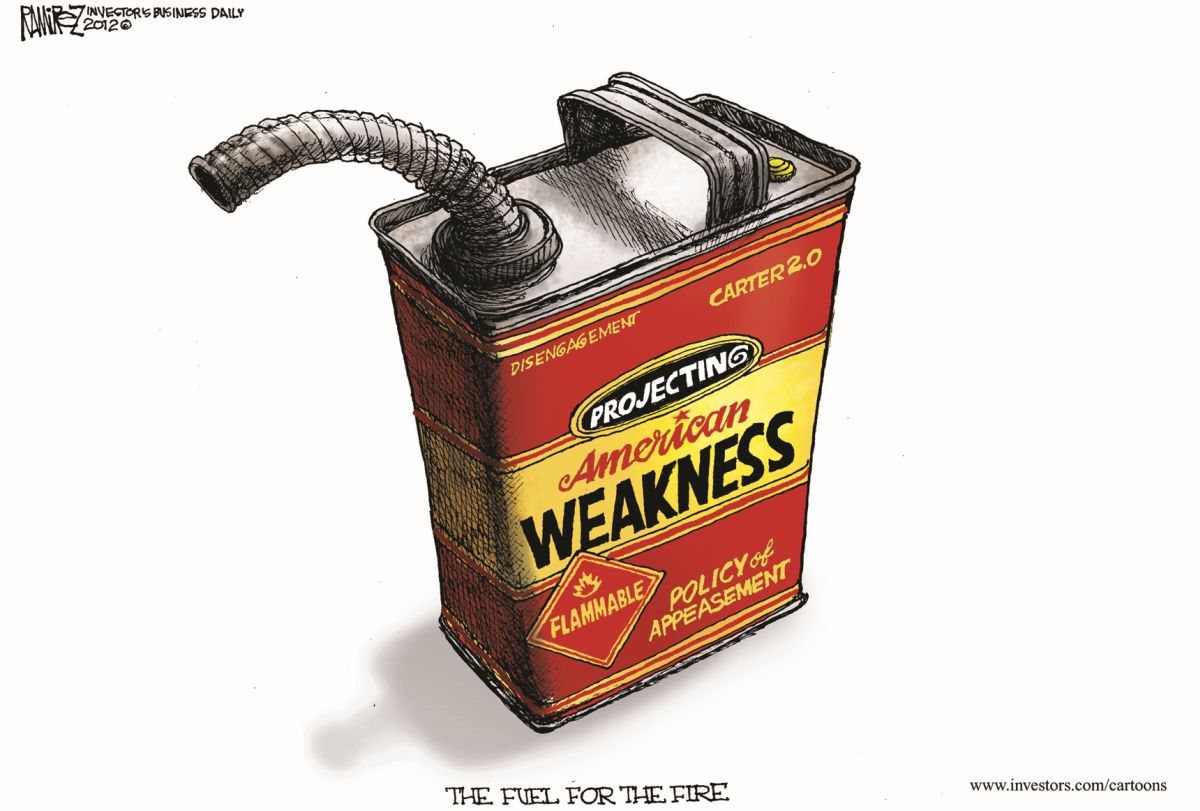 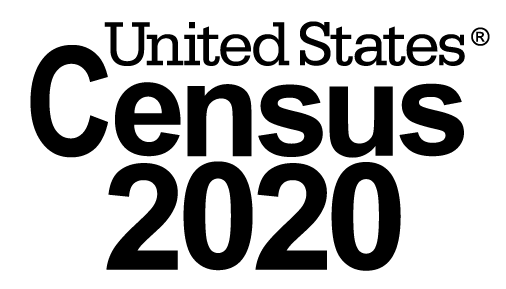 Well, the Census is behind us now, unless the .gov decides that our submitted inputs were deficient or something. We got our snail mail a couple of days ago inviting us to respond on-line with a twelve-character code that identifies our address. Once signed in, we answered the questions with a minimal amount of personal information disclosure.

Just for the purposes of how this census compares with the past, I examined an old photocopy of the 1910 census taken in Los Angeles. Back then, government workers conducted the census door to door.

Even back in 1910, the questions asked exceeded the original intent of the census which was to get a head count. There were personal information questions not necessarily pertinent to the original census intent. The headings below were on the 1910 census form:

The one glaring item in the 1910 census omitted from the 2020 census was that of citizenship. Does this mean that NON-citizens who answer the census are included in the head count for determination of congressional districts and number of representatives in government? If so, THAT IS A VERY BAD THING, and not what the founders intended!

The following link is to an image of the referenced 1910 census for a portion of a precinct of Los Angeles, CA. I intentionally left it as a very large image which you will need to scroll about to see the various entries. 1910 LA Census

Say, didn’t he get that hunch from bending over and kissing the rings of our enemies? 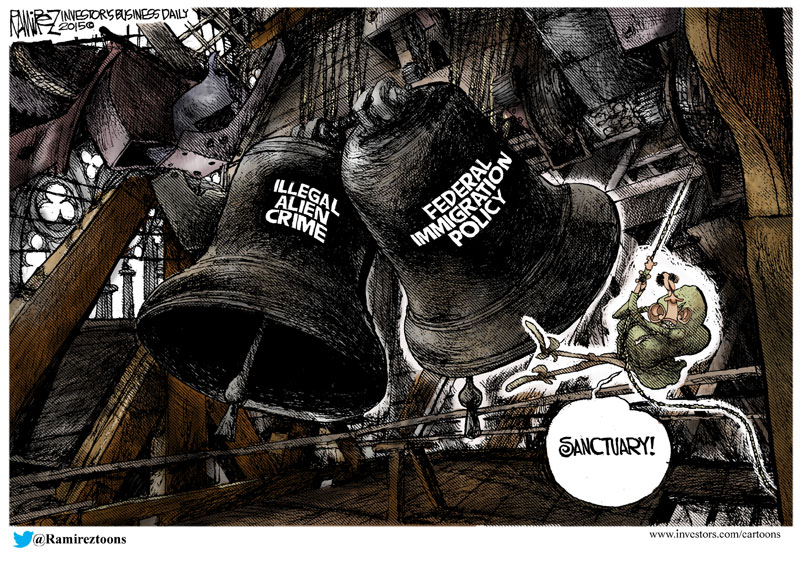 Thank you, Michael Ramirez, for this brilliant cartoon, reminiscent of Charles Laughton and Anthony Quinn‘s performances that are, likely, remembered by few.

Ramirez’ cartoon amused me today when he compared the lame one to an extinct species. 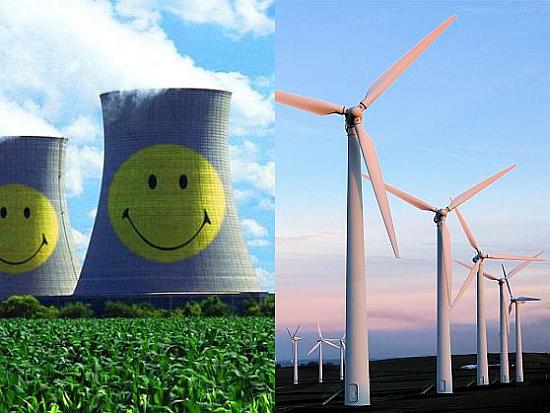 It has long been our opinion (based on facts) that neither wind nor solar power can compete with the efficiency and cost of nuclear power generation. Hyped-up belief and major taxpayer-funded subsidies have taken the wind and solar efforts as far as they have come today. Hyped-up fear and misinformation have been applied to public opinion that nuclear power generation is both dangerous and evil.

Mark Perry, a professor of economics and finance, penned a very interesting piece today that points out that the clean energy movement is missing their best bet for green power.

Wind and solar power, once viewed as our best hope for abundant supplies of zero-carbon energy, are distracting us from what might be the real solution: nuclear power.

The time has come for states to reconsider their mandates requiring that a share of electricity come from renewable energy sources, and instead consider a more direct and sensible policy in support of nuclear power.

Currently 30 states have renewable power standards designed to promote the use of wind and solar power, which are carbon-free, non-polluting sources of energy. Among the most ambitious, California’s standard mandates that the state generate one-third of its electricity from renewables by 2020.

But the hype over wind and solar power as clean and renewable is undermined by their fatal flaw — intermittency. 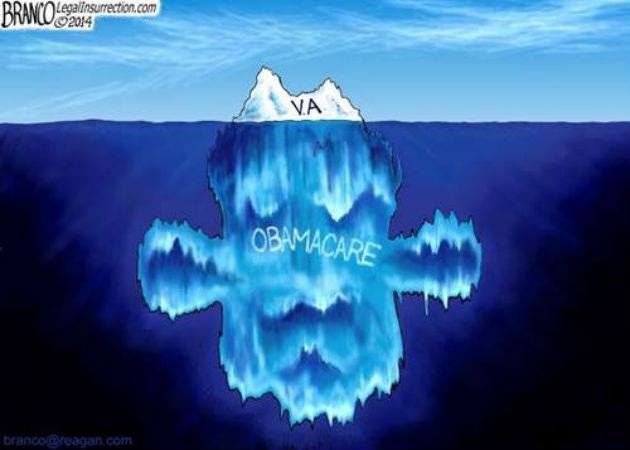 Just wait until Obamacare funding kicks in. Here’s an excerpt from Townhall Article, “The VA Health Scandal Is about Government Incompetence, not Inadequate Funding.”

VA funding has more than kept up with both medical inflation and increased patient loads. An analysis of budget and cost data, as well as data on the total number of VA patients and the number of acute inpatients treated, shows that the VA’s budget has grown much faster than its workload. Even when you take medical inflation into account, the VA budget still grew faster than its patient base since 2000. …The VA has a whole bunch of problems, but a lack of funding ain’t one.

I imagine the Unaffordable Care Act will show up with it’s poor services, death panels and all that about which we were warned. Gird your loins, America. 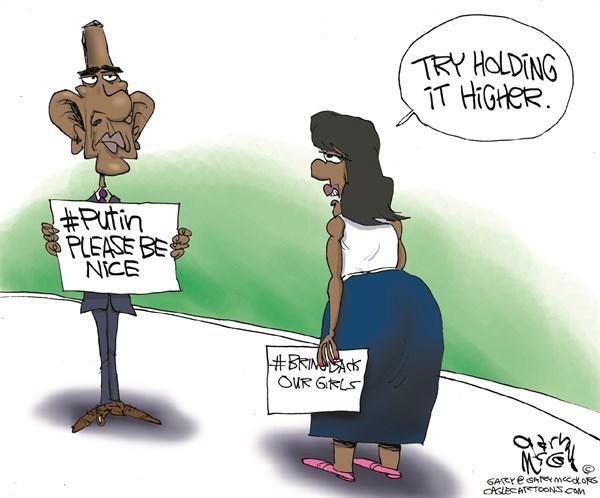 Political commentator George Will blasted the White House’s response to the kidnappings in Nigeria and had this to say about Michelle Obama’s #BringBackOurGirls twitter promo. “Are these barbarians in the wilds of Nigeria supposed to check their Twitter accounts and say, ‘Uh oh, Michelle Obama is very cross with us — we better change our behavior’?” he asked. “It’s an exercise in self-esteem. I do not know how adults stand there, facing a camera, and say, ‘Bring back our girls.'” Of course, we don’t understand how Democrats can stand in front of the camera to exploit every mass shooting, either. Will added, “Power is the ability to achieve intended effects, and this [social media campaign] is not intended to have any effect on the real world.” Michelle delivered a speech on the situation over the weekend, but her remarks excluded any reference to Boko Haram or Islam. #ProfilesInCourage

We note that political cartoonist Gary McCoy has comically exaggerated every feature of the first couple EXCEPT for the first lady’s BUTT!