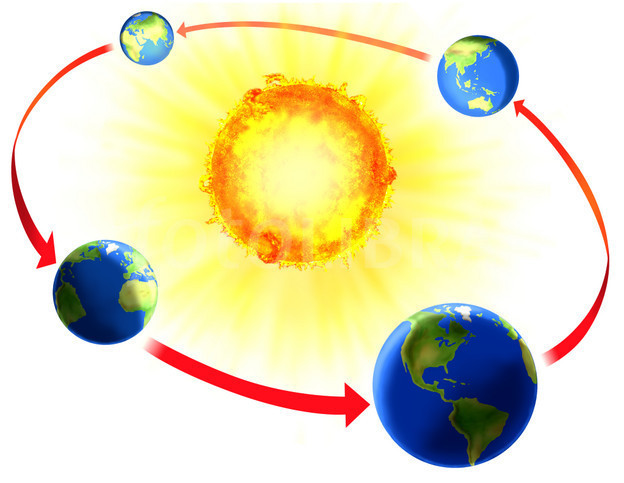 Well, here it is another milestone along the road that we travel as inhabitants of the Blue Planet. I have previously made reference to the fact that every year of our lives marks one orbit around the Sun by our fair planet. This day completes my 78th orbit and as far as I can tell, the Man Upstairs has given me clearance to pilot my path along the next circuit to which I reply, “Roger, SIR, proceeding as cleared.”

At this time, I have no reason to believe that I might not complete this next orbit and several others beyond that. My sweet Mother, Kate and her Grandmother, Emma, both made it into nonagenenerian territory and, GOD willing, perhaps I might make it to those future orbits as well. Tempus narrabo.

Our celebrations today were modest, what with running a coupe of errands and then grilling a couple of steaks outdoors which Damsel complimented with a nice Salad. We plan to spend the rest of the evening just relaxing and later watching a movie on the Tube*.

* I guess there aren’t any actual tubes in our entertainment boxes these days, but whatever. They still refer to “film” to record them even though actual film is seldom used anymore.