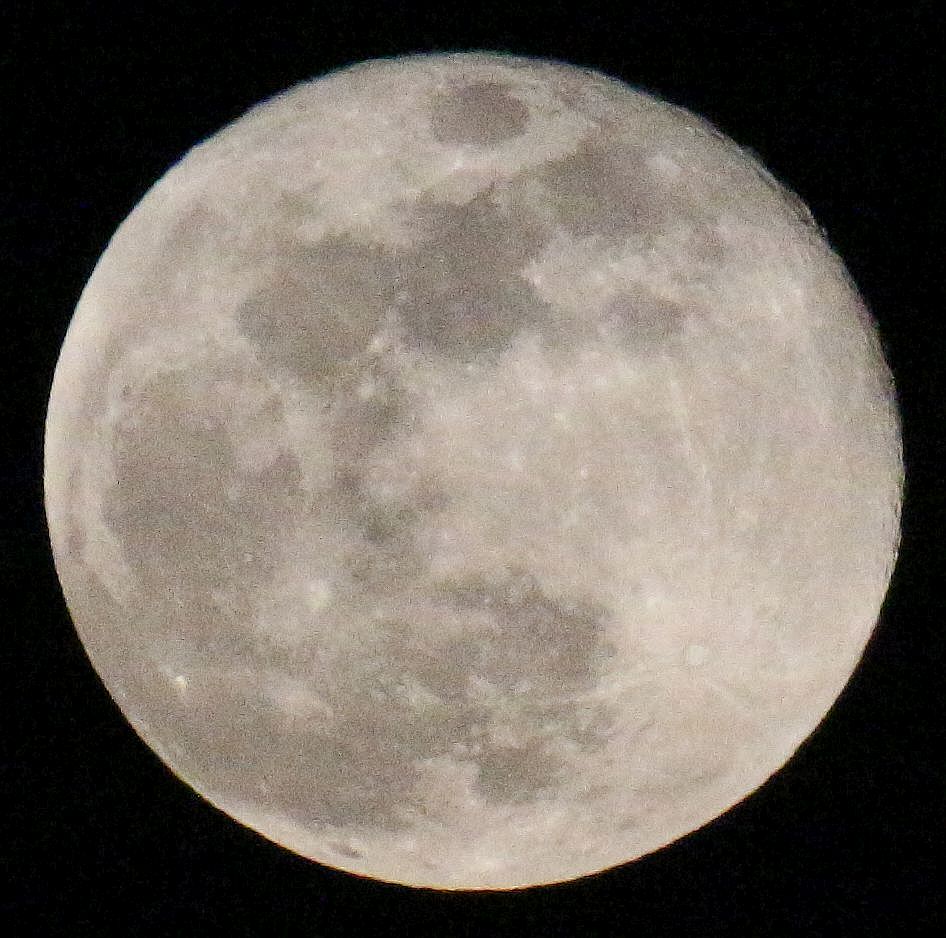 I put the new Canon EF 100-400mm lens on my Canon EOS REbel SL1 camera last evening to attempt to photograph the full moon at perigee. So called a “super” moon, it only appears slightly larger to the naked eye, but is around thirty thousand miles closer than when at apogee.

There is good Lunar information at the above link with a nice photo comparison of the difference in apparent size from perigee to apogee. There is also a graphical illustration showing the lunar elliptical orbit compared to a circular orbit about the earth.

I took the above image at 8:28 PM AZ time last evening from the courtyard in front of our little house. The camera was set to Tv (shutter priority) with an exposure of i/4000 sec. The focal length was set to 400mm and the ISO was set to 6400. The lens aperture at this setting is F5.6. I also took this photo of the moon last Tuesday while it was in its waxing gibbous phase. 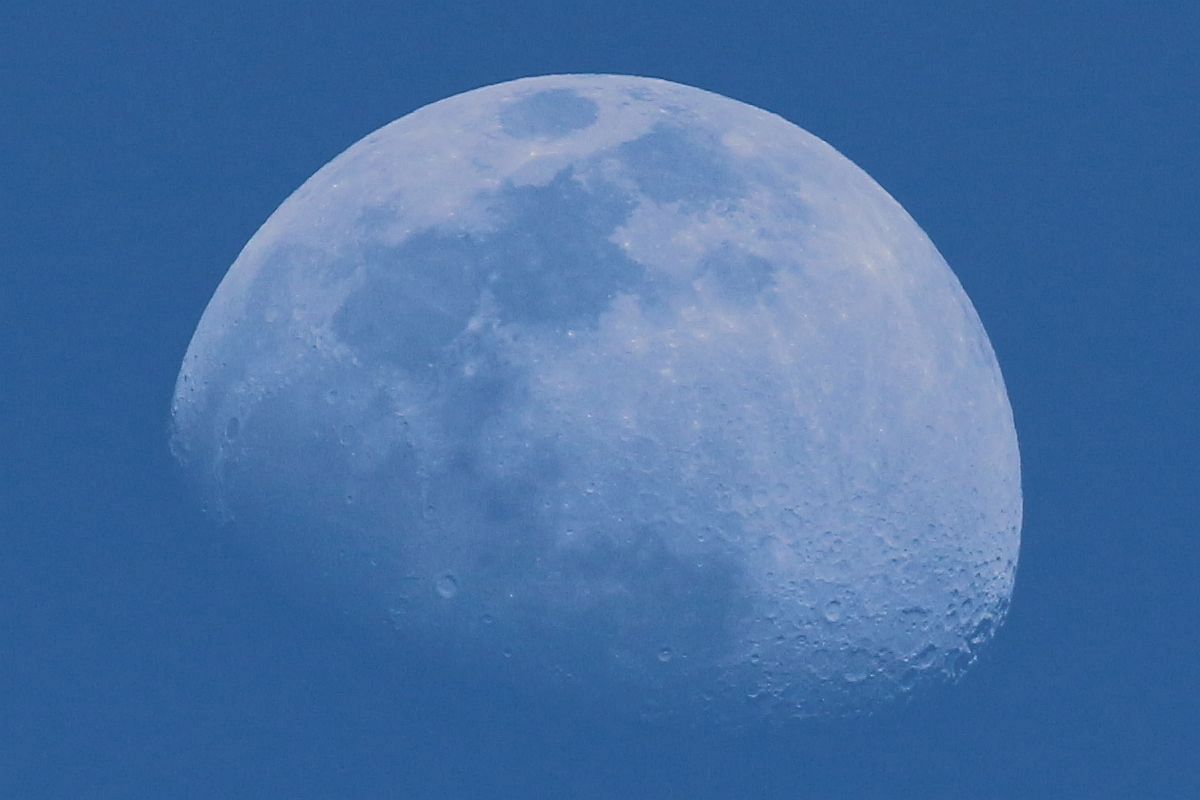 The moniker “Flower Moon” is based on the fact that there are flowers in bloom at this time of year. We certainly have a lot of them opening almost daily in April/May.

Update: I found out that it was also possible to resolve the planet Venus as a crescent using the new lens. 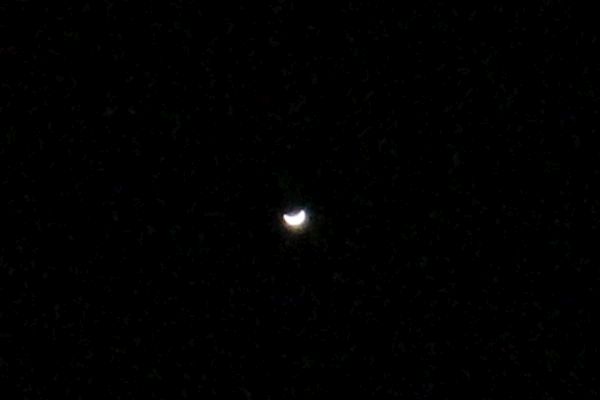