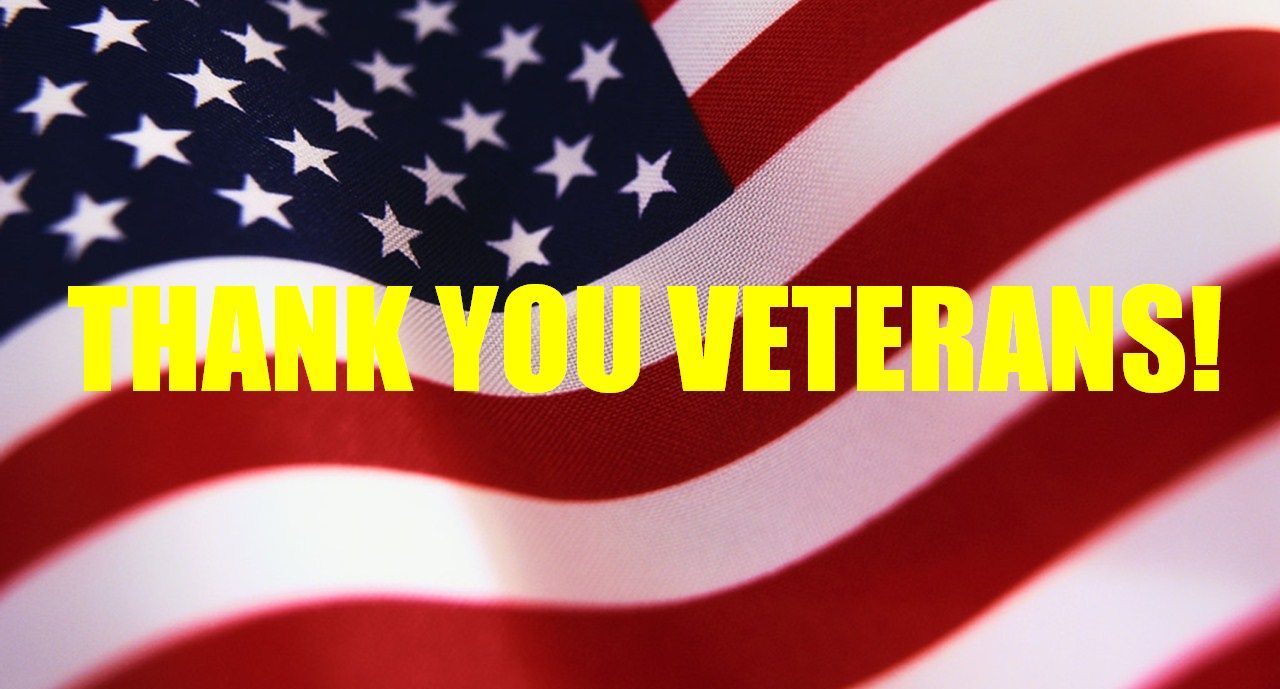 11/11 at 11:00 — ARMISTICE! The end of hostilities in 1918 is still celebrated today as Veterans Day. So, here’s to all who served before, during and after that date. May we remember those who have fallen with reverence and dignity. May we honor those still serving with high regard and our deepest thankfulness for what they do.

As for my service, it was during a mostly peaceful time even though the cold war was underway. Toward the end of my active duty, The Vietnam War had started to flare up, but I mustered out of active duty and began a career in aerospace, still serving, but in the capacity of support to the armed services through supplying the DOD with tools to get the job done. I have no regrets about that.

So Happy Veterans Day to all who served, are serving and those who made the ultimate sacrifice.

As an aside, we will be attending the annual Bluegrass Festival up at the Rodeo Grounds today. We may post about that event later this weekend.