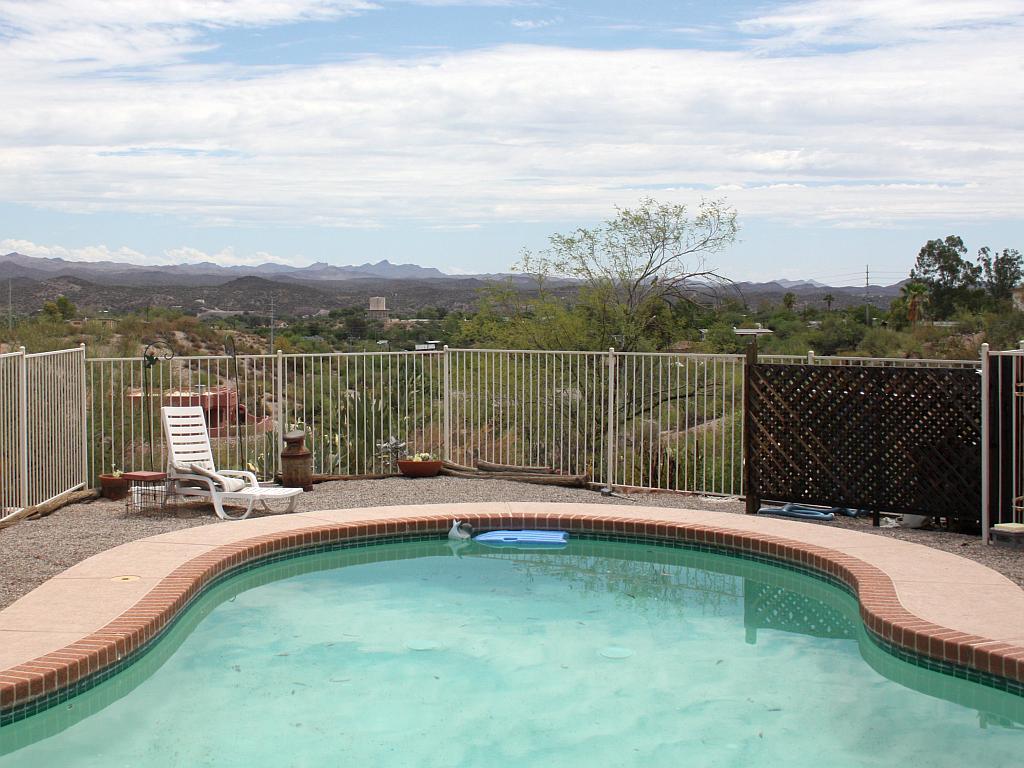 Greg Pollowitz at Planet Gore wrote a rebuttal to a Time Magazine article entitled “No, It’s Not Safe to Pee in the Pool, Says Science.” The Time article claimed that components in the urine could combine with chlorine to produce chemicals potentially dangerous to humans.

While the “scientific” analysis that dangerous chemicals are produced was basically true, the quantities of chemicals were not discussed. Pollowitz wondered how many people urinating in a pool would be needed to kill a swimmer. He found additional research on the topic and discovered that to produce dangerous chemicals in an Olympic-sized pool, you would need about three million swimmers peeing in the pool. THREE MILLION! But wait, it gets better.

However, there’s a problem. The researchers in the paper showed that for a concentration of 0.33 millimoles of chlorine per liter (about 15 mg/L), the dilute concentration of uric acid (5×10-5 moles per liter) eliminated all of the free chlorine. Hence, if we want chlorinated water that can actually turn all of the uric acid we’re peeing in it into cyanogen chloride, we need a more concentrated chlorinated solution.

If an approximately one-hundredth-strength-of-pee concentration of uric acid uses up 15mg/L chlorinated water, we need super chlorinated water-—on the order of 1500mg/L, or roughly half a liter of chlorine per liter of water.

In the end, we need a pool that is two parts water to one part chlorine and would probably burn the eyeballs out of your sockets and make your skin peel away from your bones (this calls for a pool boy who can only be criminally sadistic). If you and three million other people could get at this pool and unload your pee into it before your bodies melted, before the crowd crushed you to death, and before you drowned from the massive tidal wave of pee… yes, you could feasibly die of cyanogen chloride poisoning originating from chlorinated water and pee.

And that’s why, boys and girls, we don’t trust everything we read in the MSM.